The United States warned Serbia that the consequence of violent and extremist hegemony in Kosovo will be a direct military intervention. The presidential elections in Serbia confirmed the leadership of Slobodan Milošević, while the Prime Minister of the Federal Republic of Yugoslavia, Milan Panić – just defeated – is also impeached by the Federal Parliament.

On the international scene, Serbian nationalists search and find the support of the communist and imperialist forces in Russia, exacerbating the idea that they are alone against the world. With the new year, the international community tries to seize a new opportunity through diplomacy. 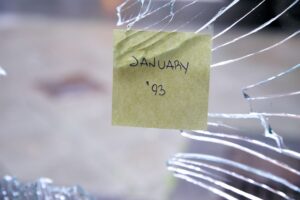