Listen to BarBalkans podcast: October ’92. The armed tangle in Bosnia

Tensions are increasing between Sarajevo and Western countries, due to the passive attitude of the UN Blue Helmets towards human rights violations by Bosnian-Serb forces and the appeasement policy that plays into the hands of the Serbs.

As the arms smuggling routes grow bigger, Yugoslavia is expelled from the UN General Assembly. Tito’s Federation no longer exists and the new Serbian-Montenegrin Federation has to reapply for UN membership. Meanwhile, the effects of Franjo Tuđman’s extremism manifest themselves in Bosnia and Herzegovina, where the Croatian President has hegemonic aims. 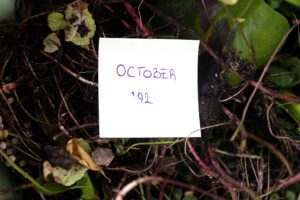