An airlift for international humanitarian aid has been established over Sarajevo, amid the ambiguities of the Western powers. Despite the divisions that are beginning to emerge between Bosniaks and Croats of Bosnia, the joint forces penetrate in the Dalmatian hinterland and liberate the city of Mostar.

However, also thanks to a series of – apparently – inexplicable decisions by Franjo Tuđman‘s Croatia, in the rest of the Republic the military situation is favorable to Bosnian Serbs’ forces. Here, a planned ethnic cleansing is being carried out against the civilian population, guilty of belonging to the ‘wrong’ ethnic group. 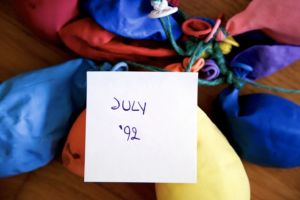