The siege of Sarajevo has caused the first massacres, such as the one in Markale market. International public opinion has begun to understand what is happening in Bosnia and Herzegovina and the atrocities committed by the Army of Republika Srpska. In response to Belgrade’s support, the United Nations imposed sanctions against the Federal Republic of Yugoslavia and Belgrade, which is banned from the international community. However, as the war continues, the Western powers are divided, exacerbating a conflict that is now out of control. 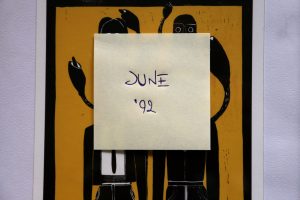