Listen to BarBalkans podcast: May ’92. David against Goliath

The war in Bosnia and Herzegovina has officially broken out, with the siege of Sarajevo beginning on April 5. The defenders try to prevent the Yugoslav People’s Army (JNA) and Serbs of Bosnia militia from conquering the city center, while massacres spread throughout the Republic. International powers are blown away by a conflict that they were not able to foresee and that creates divisions on its interpretation. All elements that deepen the armed crisis in Bosnia, delaying the Western world response to Belgrade. 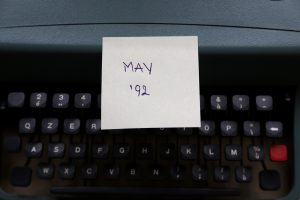