Bosnia and Herzegovina declared independence from Yugoslavia and clashes between ethnic groups are intensifying everywhere. Supported by the Yugoslav People’s Army (JNA), extremist Serbs of Bosnia advance into Eastern Herzegovina and Northern Bosnia (regions with a Serb majority). Serbian and Montenegrin paramilitary units start with the ethnic cleansing operations, with all their atrocity. War has broken out in Bosnia and Sarajevo is under siege. Without even knowing how. 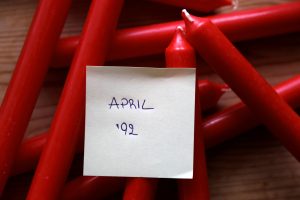