Bosnia and Herzegovina has become the real epicenter of ethnic tensions in the former Yugoslavia. Republika Sprska has drawn the borders of the six Serbian autonomous provinces (SAOs), announcing the end of a united Bosnia. Europe asked Sarajevo to organize a referendum on independence to accept the request for international recognition. The situation gets worse. However, the Western world continues not to understand the gravity of the situation and decides not to deploy the new United Nations Protection Force in Bosnia. 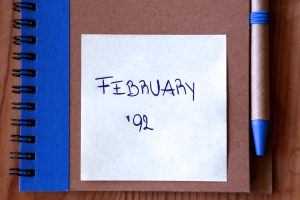