Listen to BarBalkans podcast: December ’91. The eve of disaster

After three months of siege, in Croatia, the city of Vukovar surrendered to Serbian regular and paramilitary. In the meantime, Bosnia and Herzegovina is beginning to fall apart and, facing with the evident European failures in Yugoslavia, the European Community decides to hand over to the UN. However, the European governments still try to have an influence on the former Socialist Republics’ politics, even if it is almost impossible to intervene on the tangled mess of ethnic claims and violence. 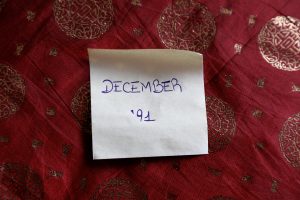