The Western world’s plan to find a compromise on the former Republics of Yugoslavia through an alliance of independent States has failed. Meanwhile, the war in Croatia is escalating. The Croatian National Guard cuts off supplies to the federal barracks, while the Yugoslav People’s Army is sieging Dalmatian cities (Zadar, Split and Dubrovnik) from land and sea. In eastern Slavonia, a siege is on since August 19: Vukovar has become the new Stalingrad. 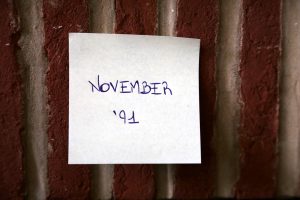