The Peace Conference on Yugoslavia has begun and the UN Security Council unanimously approved Resolution 713. These are two completely counterproductive moves. In Croatia, the war continues with the dramatic siege of Vukovar and the new war scenarios in Dalmatia. In Bosnia and Herzegovina, the first armed clashes have begun. Despite the many ceasefires and fake truces, ethnic conflicts spread like wildfire in almost all the Socialist Republics. 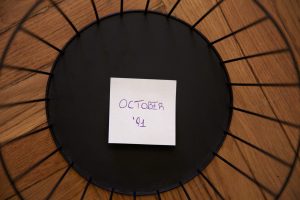