Just one week ago, Slovenia declared independence (on June 26) and the Yugoslav People’s Army (JNA) launched the first attack. The first four days of war ended with a ceasefire. But the situation seems more unstable than ever. While Ljubljana is ready to end the war and its belonging to the Federal Socialist Republic of Yugoslavia, another actor is back on the scene. Croatia has already experienced an escalation of tension in the previous months. However, in July there is nothing that can stop the war. This is how that the first real ethnic conflict breaks out in the Balkans. 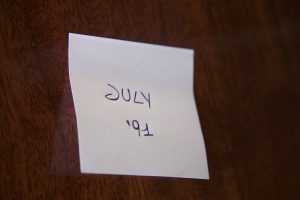