While in Croatia battles are being fought inside and outside the voting booths, in another Socialist Republic the situation is out of control. In Slovenia, the independence referendum was held in December 1990 and in the first months of 1991 everything is ready for the separation from the Federation. However, it does not go so smoothly. Eventually, after the fear of an announced war, it really comes in Yugoslavia. For Slovenia, it will be a ten-day war. For the rest of the region, there will be 10 years of ethnic conflict. 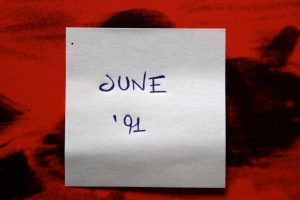